As part of a CIF (Condition Improvement Fund) allocation, the original concrete pantile roof of the Westbrook Old Hall School was completely replaced. The existing roof covering had bro-ken tiles in many locations as well as defective details at abutments and around penetrations, all leading to water infiltration into the building.

A replacement roof covering utilising Icopal Decra metal tiles in conjunction with Actis Hybrid insulation was specified by the consultants for the project.

BBR Roofing were appointed to carry out the works, which involved the stripping of the com-plete roof covering from the entire school, and replacing with the specified system. The ex-panding polyethylene foam insulation was inserted between rafters, and a layer of multi-foil insulation, which incorporates a breathable membrane, dressed over the tops of the rafters. Counter-battens and tile battens provide the support for the Decra metal tiles, which replicate the appearance of a traditional pan-tile.

New upvc fascia boards and guttering completed the works, giving the school an aesthetically pleasing appearance as well as a durable and functionally weatherproof roof. 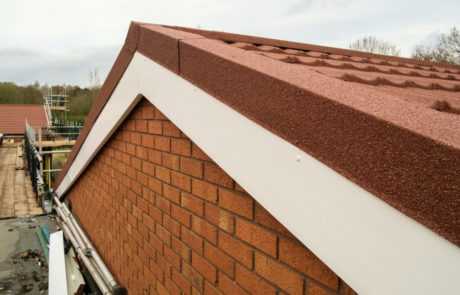 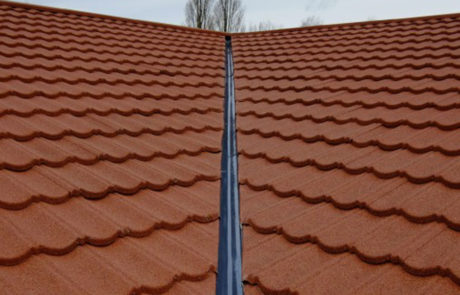 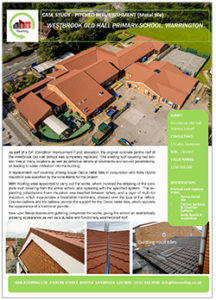