BBR Rooﬁng were contracted by Lancashire County Council to refur-bish the existing Burlington Slate roof of this listed building which was to remain fully occupied by commercial tenants during the works. One of the businesses within the building was a call centre, which was particularly sensitive to noise and disruption.

BBR Roofing stripped off the existing slate roof covering, installed new under-slating membrane and battens, and replaced most of the original Burlington slates, making up the shortfall by sourcing a mix of reclaimed and new slates.

All associated lead-work was also re-placed.
The completed roof was faithful to the heritage aspects of the origi-nal roof and the works were carried out with only a minimum of dis-ruption to the tenants, as well as being on time and within budget. 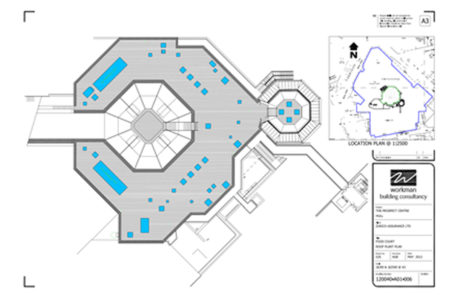 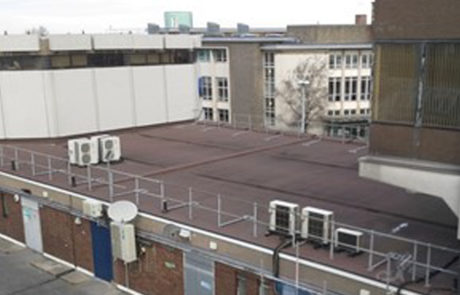 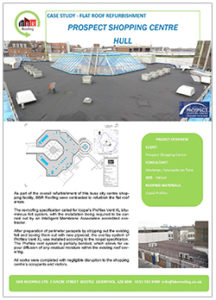